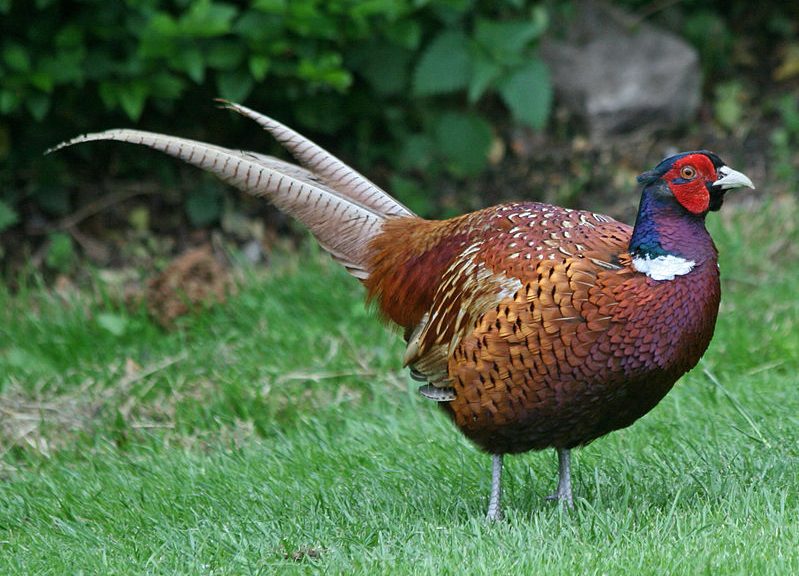 Since the appearance of Avian Influenza on mainland UK back in 2007 and the very high profile case of infection at the Bernard Matthews turkey farm that followed, many in the bird breeding industry have been very nervous about the effects of this devastating disease.

Those early outbreaks which caused mass cullings are now unfortunately back, with a fresh outbreak of Avian flu in Lancashire being reported.

The H5N8 virus, which causes Avian influenza, has been spotted at a Lancashire farm recently, leading to the possible culling of upto 63,000 pheasants, partridges and ducks.

It had been reported shortly before Christmas that a fresh outbreak was being fought at a turkey farm in Lincolnshire and that strenuous efforts were being made to contain the outbreak there, but efforts do not seem to have worked.

We can only hope that fresh efforts are able to stop the spread of this fatal disease to our indigenous wildlife.